SBS Events are a professional Audio-Visual installation company equipped to design, supply and install various AV, electrical or lighting systems into any commercial or domestic premises, including houses of worship. We also offer efficient servicing, maintenance, and consultancy services.

Get to know your AV systems by talking to an engineer!

Planning an event?
Get in touch today to discuss your project with the team! We are always happy to provide a non-obligatory quote.

Sound systems can be used for a variety of purposes. Whether it’s simply to play music or make announcements in your venue regularly, a permanent installation is usually the way forward.

There are a variety of sound system installation solutions to choose from. Our aim is to help you pick the most cost-effective solution that matches your requirements. SBS Events also offer a range of live streaming solutions to help keep you connected to your online audiences. However you wish to reach your audience, we’ve got you covered.

Speak to our team of experts to discuss your visions, today. 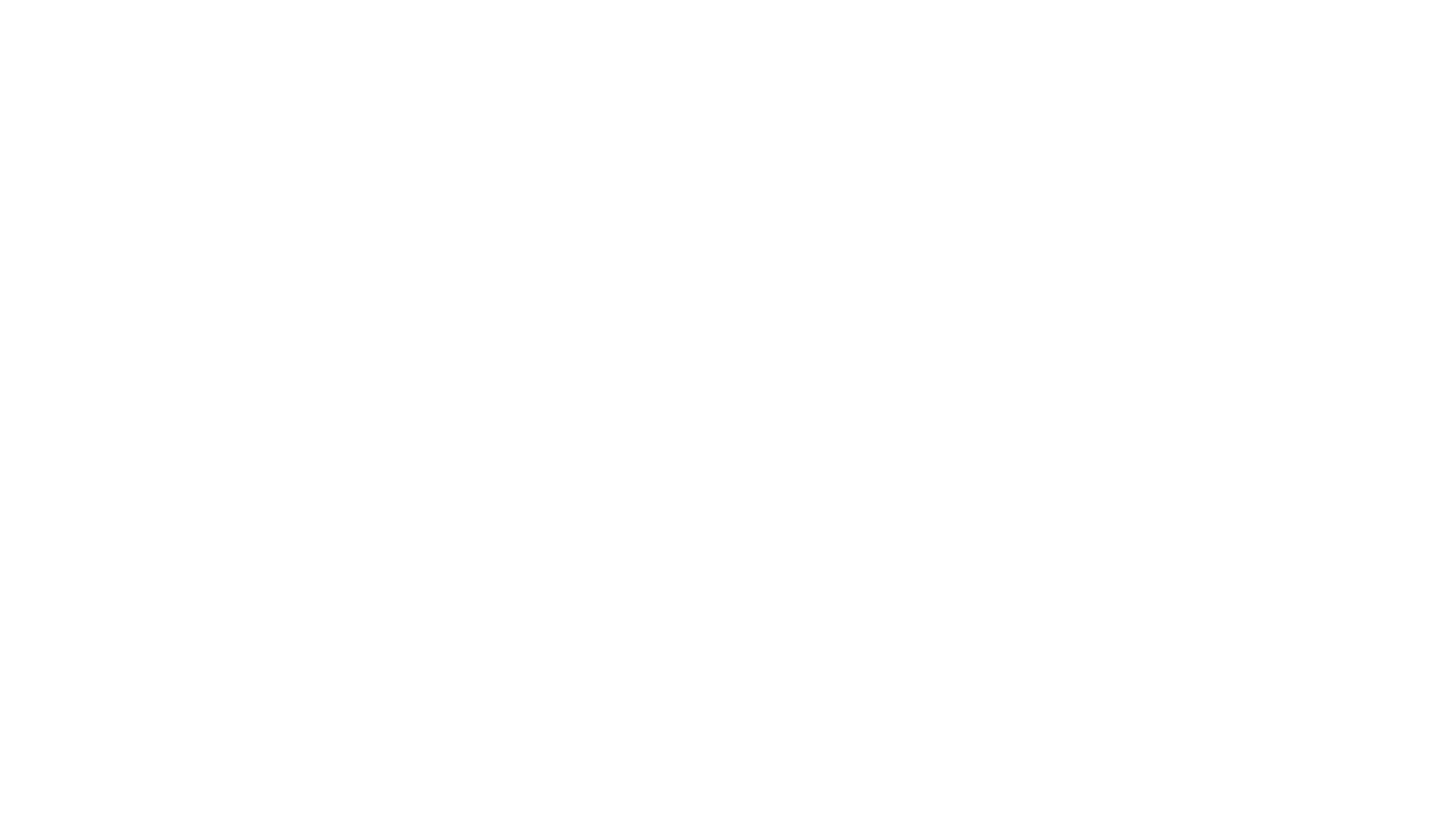 We provide excellent levels of service that you can have complete confidence will meet your expectations. Our goal is to build a long-lasting relationship with all our clients where we continue to service their Audio-Visual products, keeping them in top condition and working perfectly, even after they have been fully installed.

Working Hard to Get the Best Outcome for You

SBS is partnered with excellent electricians and tradesman to help with tricky or more elaborate installations. We have many trade accounts, with a number of Pro Audio and equipment suppliers, to offer a comprehensive and competitive solution to all purchasing requirements.

The SBS Events team can design and supply bespoke flight cases and racking for your equipment to help make the installation process and management far easier to accommodate. We also offer custom patch panels, a full range of cables and cable looms.

We can provide you with everything you need to get your sound systems up and running perfectly.

After discussing your requirements and establishing what you are hoping to acquire, we will arrange a free initial site visit. This enables us to scout your location outline various options that best suit your needs.

To reduce capital outlay, we can offer a low monthly fee to cover the supply of the equipment and we will service and support the gear for the duration of your contract.

We will always strive to provide the highest levels of Customer Service. Our highly valued team look to foster long term relationships and provide our customers with outstanding levels of service.

We can supply and install a wide array of products:

January 2020. We have just completed a major upgrade of the PA, AV, and lights at Fareham URC. The current PA was installed in 1995 and was looking ‘tired’, at least one of the speakers had failed and they wanted to upgrade to provide more flexibility and with a view to hiring the building out for events. In addition, we added a new 60” Comfort Monitor and added new Cat6 cable to run the AV and PA over. In addition, the generic lighting in the worship area and lamps were replaced with LED as some of the fluorescent tubes had failed.

We retained their existing Induction Hearing Loop and feed to a variety of existing speakers elsewhere in the church.

We removed existing fluorescent lighting that is recessed within a pelmet around the perimeter of the chapel.
Then supplied and installed 32 no. 1500mm 4000k LED battens.
Along with accent lighting into the tower area using dimmable RGBW LED tape. The tape is 14.4w RGBW with 60 LEDs / m and an output of 1020 lumens /m.

July 2020. We have just completed a major upgrade of the PA at Havant URC. The current PA was installed some time ago and suffered from audio issues and they wanted to upgrade to provide more flexibility and with a ‘simple to use system.’ They wanted to keep the ‘look’ of the new speakers in-line with the current setup.

In addition, we installed a new PA and Induction Loop in the Lecture Room, where they hold meetings from time-to-time.

We installed FBT Vertus CLA604A White Line Array Column Speakers, two each side, a white FBT J 5A Active Speaker as a monitor for the keyboard, new radio mics and lectern mics and an Allen and Heath QU16 Console.

We retained their existing Induction Hearing Loop.
We supplied a new ‘custom desk’ for the new console and radio mics to be situated.